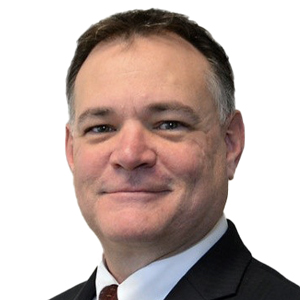 Trent is currently serving on the Board of Directors for INVO Bioscience while also serving as CEO of Paulson Investment Company, LLC, a boutique investment firm that specializes in private equity offerings of small and mid-cap companies. From December 2014 to December 2018, Trent was President and Chief Operating Officer of Whitestone Investment Network, Inc., which provides executive advisory services and also restructures, recapitalizes and makes strategic investments in small to midsize companies. Since March 2018, Trent has served as a director of Senmiao Technology Limited (ticker: AIHS), an online lending platform in China. From August 2016 to August 2019, Trent served as director of Eastside Distilling, Inc. (ticker: EAST), and from July 2015 to April 2017, he served as director of Dataram Corporation (ticker: DRAM). Trent helped to successfully complete the reverse merger between Dataram and U.S. Gold Corp (ticker: USAU), a gold exploration and development company. From December 2014 to July 2015, Trent served as Chairman of the Board of Majesco Entertainment Company (ticker: COOL). Trent also served as director and President of Paulson Capital Corp. (ticker: PLCC) from November 2013 to July 2014, when Paulson Capital Corp. completed a reverse merger with VBI Vaccine (ticker: VBIV). Trent continued to serve on the board and the audit committee of VBI until May 2016. Prior to serving on the board of Paulson Capital Corp., Trent served as the Chief Executive Officer of its subsidiary, Paulson Investment Company, LLC, where he oversaw the syndication of approximately $600 million of investment in over 50 client companies in both public and private transactions. In 2003, Trent served as Chairman of the Board of the National Investment Banking Association. Trent holds a BS in Business and Economics from Linfield College and an MBA from the University of Portland.